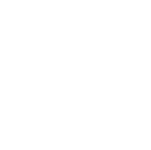 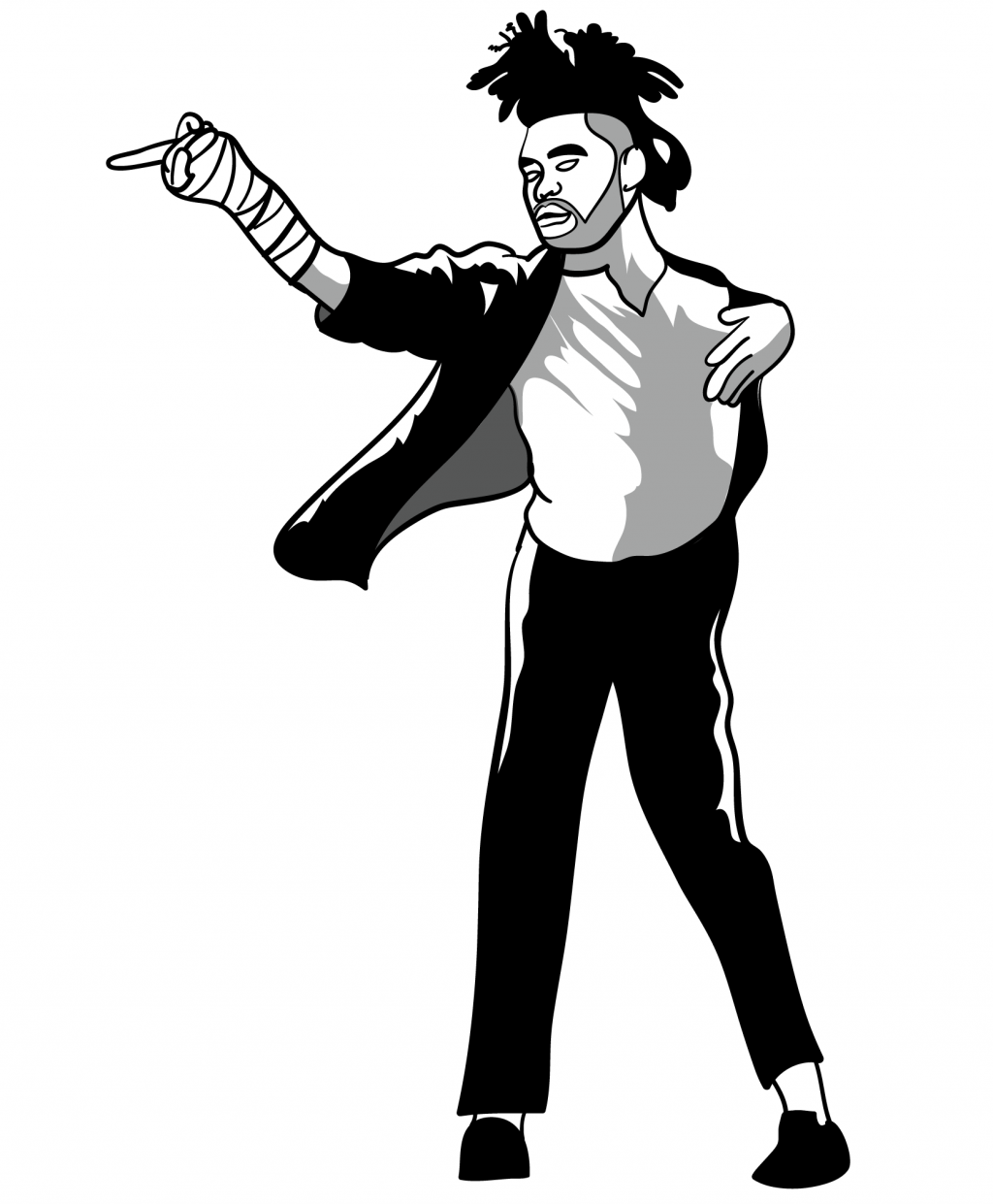 So my family and I still listen to terrestrial radio some of the time. The Weeknd is everywhere on the radio, so after hearing him a billion times and with how catchy his songs can be, our daughter digs his sound. I’m not super into her singing about being numb on drugs and booty calls, so we thought we’d point her to his obvious inspiration: Michael Jackson.

It’s cool because now Evie is way more into MJ than she is The Weeknd. I dig The Weeknd but let’s be real, he can’t top who he’s trying to be. So we’ve been working hard to develop a good MJ Pandora station and showing her a bunch of music videos. In doing so, it kinda jogged my memory on how awesome and epic his videos are! From “Bad” to You “Rock My World”, the theatrics, dancing, and visuals were just sooooooo good. The cameos were crazy and then seeing him and Janet do a routine together in “Scream” still gets me gitty.

Anyway, it’s been awesome to revisit all his (and Janet’s) old music videos with Evie and to see her reaction to them. She’s been trying to learn the end routine to “Remember the Time” and its really damn cute. 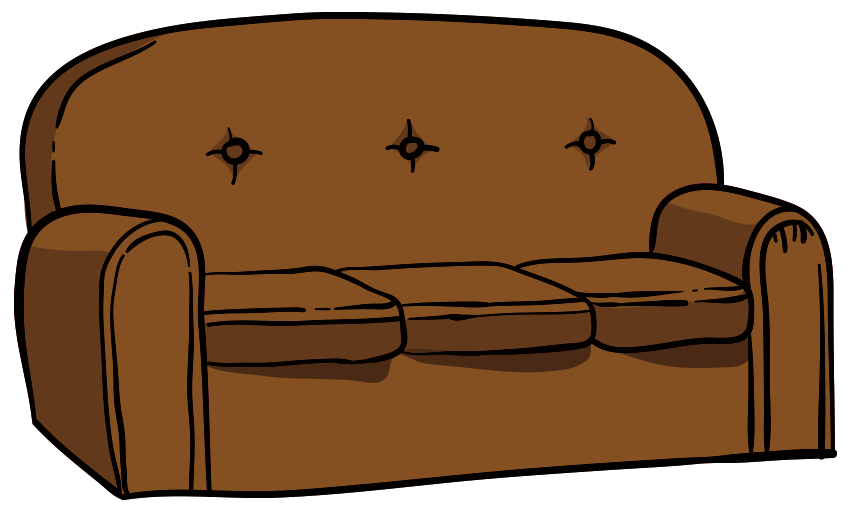 I love The Simpsons, if it isnt obvious. I’m not an insane fanatic that has every single piece of memorabilia but it’s been a bigger part of my life than a lot of people or things I know. So it has a special place in my brain and heart.

Ever since all the “guest” couch gags have been happening, I’ve had the fantasy of doing one myself. But I feel like it’s one of those situations where if I had the opportunity, my brain would fart and cry like a baby. If you haven’t the guest couch gags, check a few of some choice ones below. There are definitely more, go check them out.

PS. If there isnt already a pin of JUST the couch… that needs to happen. 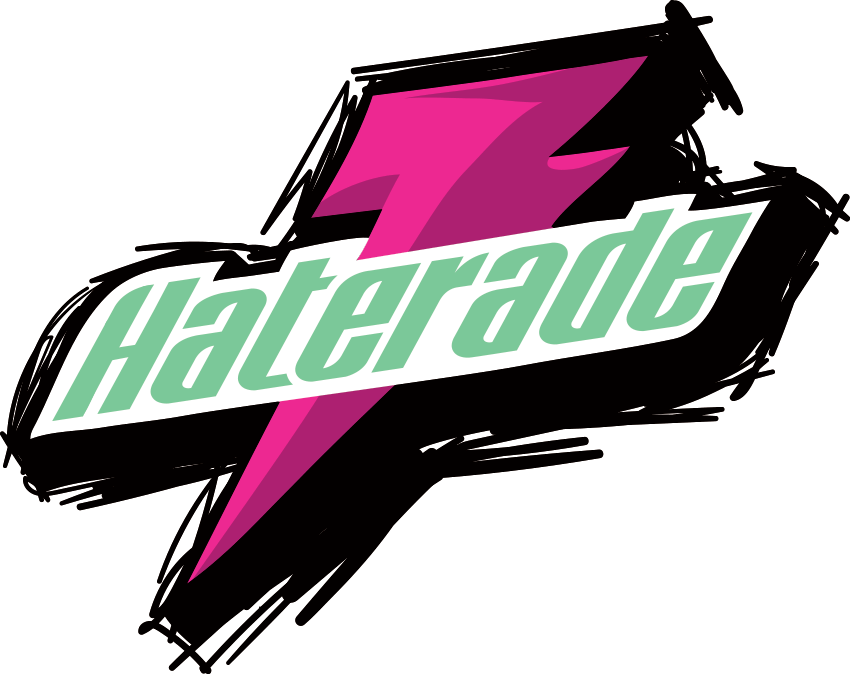 Even though I’ve been in Oakland for a while, I’m still a Chicago boy at heart. Chicago folks, not transplants, know that Chicago is full of “haterade.” See, even that last line has a little bit of haterade in it for calling out transplants. I love Chicago, but after living away from it for sometime, I see how I HATED on a ton of things unnecessarily.

Me and the homies used to always have discussions about this specific topic but would still proceed to hate on some shit. We’d talk about how Chicago hip hop, at the time, was so “me, me, me” and how folks would have to dip out to get “big.” The few groups that would collaborate and gain some ground, would then get hated on by other groups/individuals. Not only did that happen in music, but also in retail, graff, everything. Everyone wanted to make it big individually without any help. So it’s cool to now see the awesome collaboration between current/past Chicago artists and how the result is diverse and awesome art that’s getting a lot of the national spotlight that it deserves. I get to see the love for Chicago, from outside of Chicago, and it makes me so proud of my hometown.

I’ve definitely felt myself unnecessarily hating on things, especially since being in the Bay. Folks could be happy about something innocent and I’d hate on it. So ridiculous. Even in my illustration/design, I used to think (and maybe it’s true) that the hate pushed me to be better in my own work. I’d see other artist’s works that I really liked and would be so mad that it would push me to try and do something better. I didnt talk shit about that artists but there was definitely a fine line between competition and hating. I probably talked some shit, lol. I also got the vibe that folks carried it around like a “badge of honor”, me included.

Since having my daughter and noticing my wife’s (a Chicagoan) ability to stop with the haterade, I’ve been trying to make a better effort to stop. I’ve acknowledged that it’s still in my system and may never be flushed but I’m making the effort to redirect that negative energy. Sounding like some hippie shit? Well, I have been in the Bay for almost 8 years, so some of it was bound to rub off on me. I just dont wanna download all these negative vibes into my daughter’s brain. She’ll figure life out on her own without daddy’s negatron attitude adding to it.

I guess we’ll have to wait and see how this change goes. Hopefully my work doesnt start sucking more than it already does. Here’s to the possibility of channeling that hate into some positive work. In the meantime, I’ll patiently wait for the homies (that actually read this) to start hitting me up with the “cali-boy”, “hippie” texts and/or comments. It’s cool, I know the love is in there, haha.

One last thing, the graphic above (without all the sketchy lines) might make a fun pin. What do you think?

I loved the Lego Movie and Will Arnett as Batman. I’ve heard nothing good about Batman V. Superman. Let’s hope this movie brings back balance.

This is ridiculously cute. Kids do a play on the biggest moments in hip hop for 1996.

I really liked this illustration and just had to make it into a pin. Here are the details…

Jesus, it’s like I post nothing but videos haha. Anyway, this is just looking better and better as more trailers come out. I CANT WAIT! Whose side are you on!?

New video from by the homie HXLT (@hxltmusic) for his song “Perfect.”

And if you haven’t already, go buy his album: http://smarturl.it/HXLT